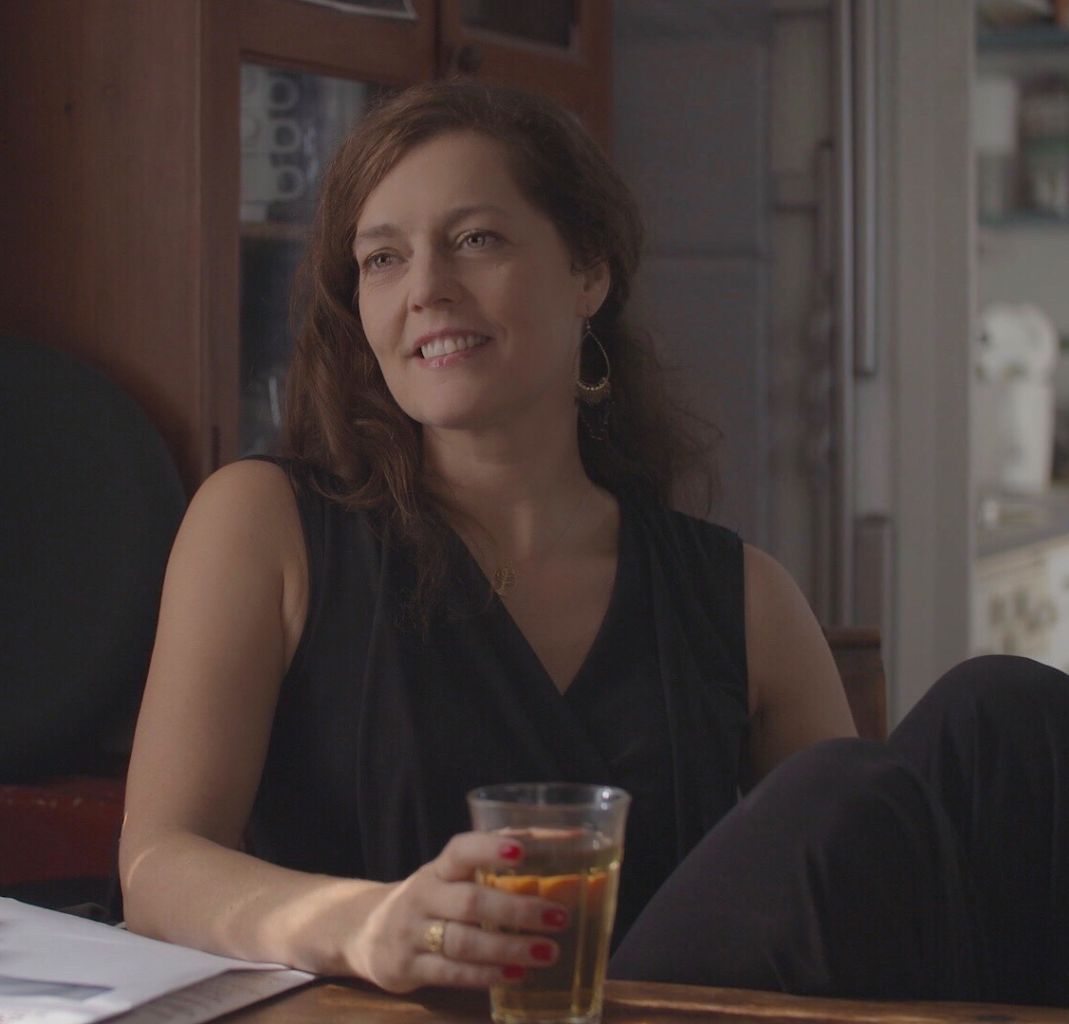 Dutch television program “Kruispunt” (Crossroad) made a portrait of Luna, in which she tells about how music is her source of joy and solace. You can watch the program here. 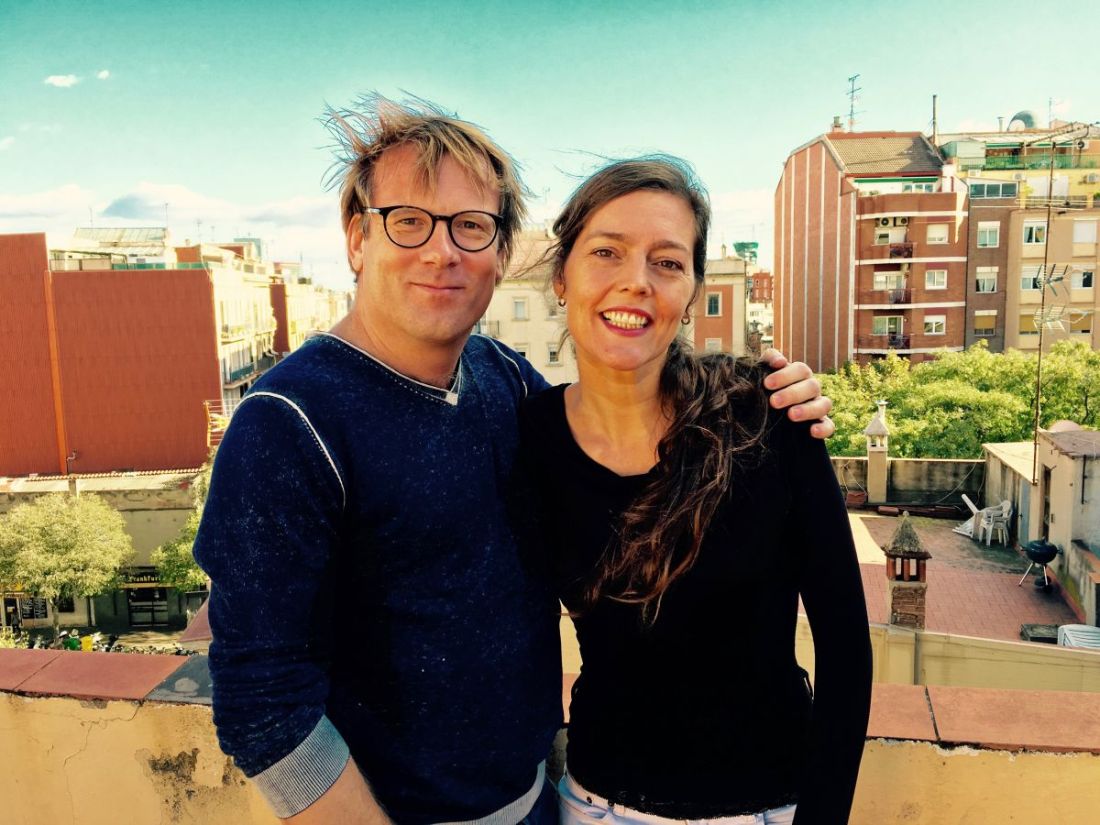 Dutch television program “De Reünie” (The Reunion) made a short documentary about Luna’s reasons to sing and about how she developed herself in both personal and musical terms. You can watch just the short report on Luna’s story or you can watch the whole episode. 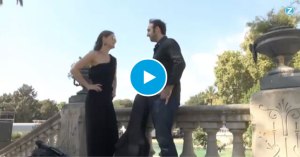 Luna Zegers: First foreigner to take on the Flamenco
Flamenco artist Luna Zegers, originally from the Netherlands, is the first (and still only) foreigner ever graduated in flamenco singing from the ESMUC Conservatory in Barcelona. It is the first place in the world that offers this musical career on a university level. Luna will release her debut album in 2016.

Dutch television item about Luna in her village of birth with footage from Luna’s concerts during theatre festival Best of the Fest:

September 2015: Luna performs at theatre festival “Best of the Fest: Catalunya” at Parktheater Eindhoven (Netherlands), a festival that aims to show a selection of the best European theatre performances of 2015.

For more information in English about Luna’s concert, click HERE, or watch this video announcement of the festival with some more footage of Luna (from minute 1’17 on).

Various media wrote about it, among them Spanish newspaper La Vanguardia, and the Catalan regional govenment (Generalitat) gave out a press note about it.

The reactions of the audience were positive: 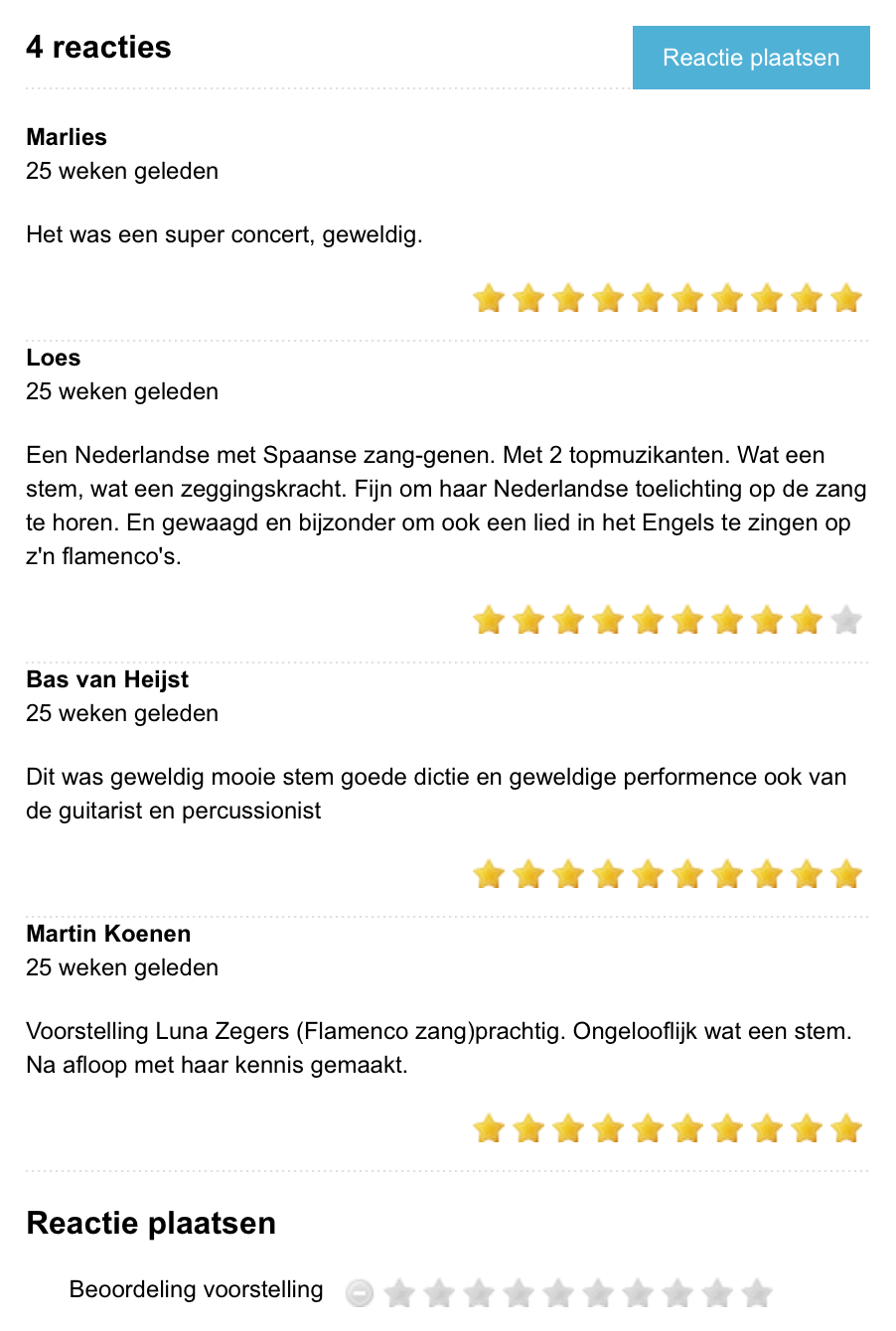 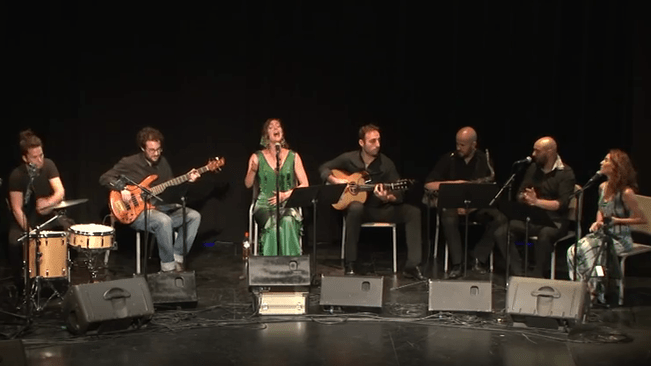 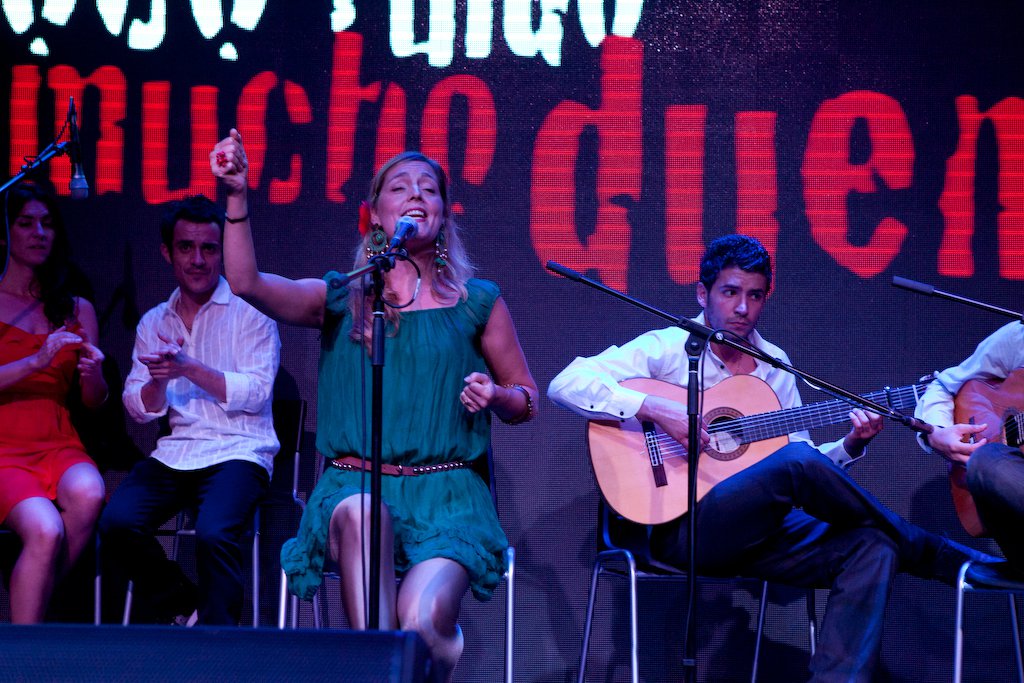 Dutch national newspaper “Het Parool” wrote a review of a Radio Luna concert, mentioning Luna’s “beautiful, clear voice” and the amount of musical treats with which they surprised the audience. See the article below. 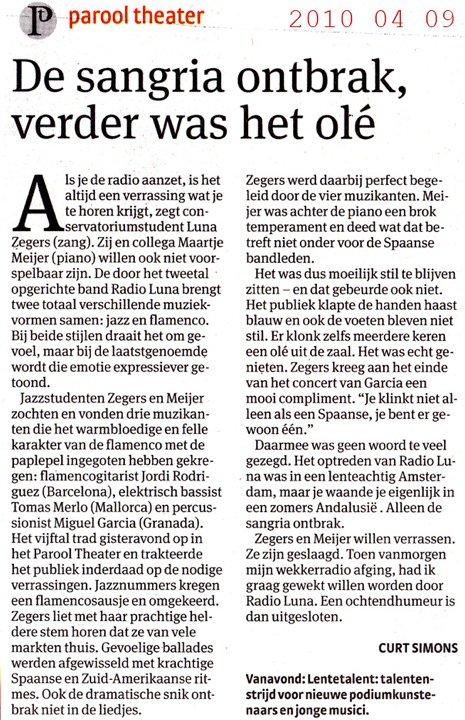 Dutch guitar player Eric Vaarzon Morel, well-known both for his flamenco guitar playing as for the ease with which he plays “cross-overs” with musicians from other styles, invited Luna in a series of concerts called “Master-talent Series”. In this series, a famous Dutch “maestro” invites a promising young talent to perform together, presenting this still unknown talent who, according to the “master”, deserves a bigger audience. 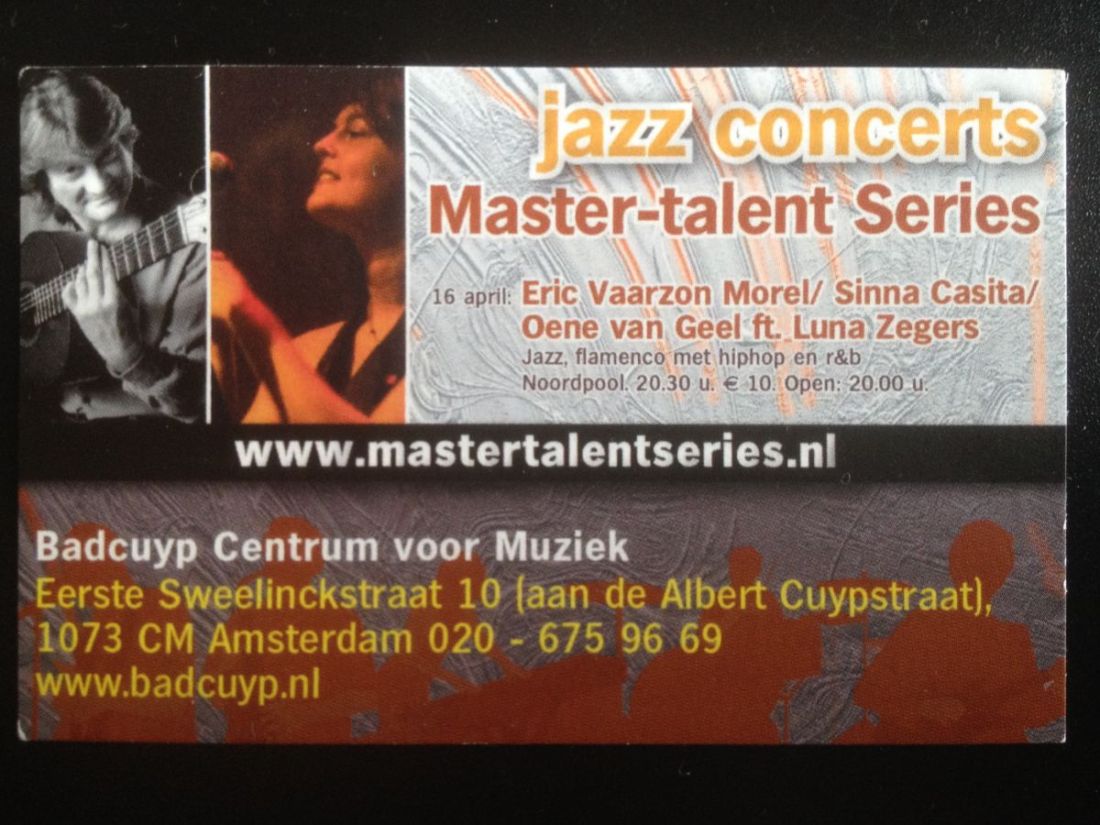 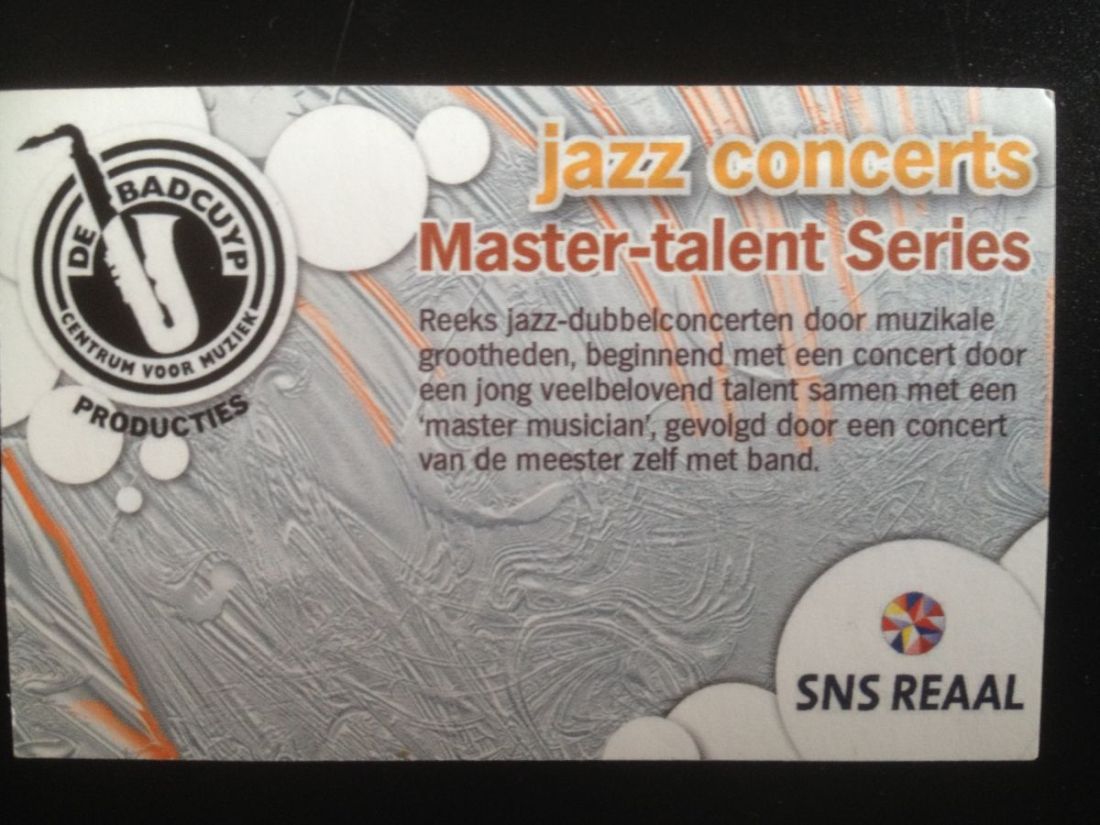 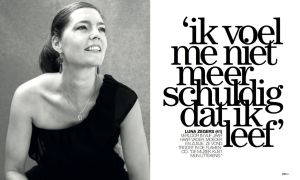 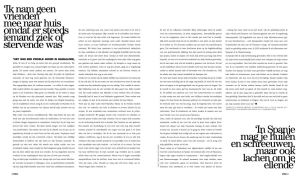 “I no longer feel guilty that I’m alive”

“When I sing I feel strong” 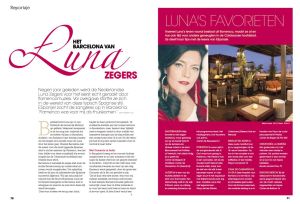 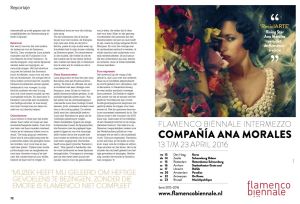 Metropolitan Magazine Barcelona published an article about Luna, her story and her musical journeys (article in English).

To read the article online, click on the picture below, or to read as PDF, click here: Metropolitan Barcelona (Rachel Huffman) 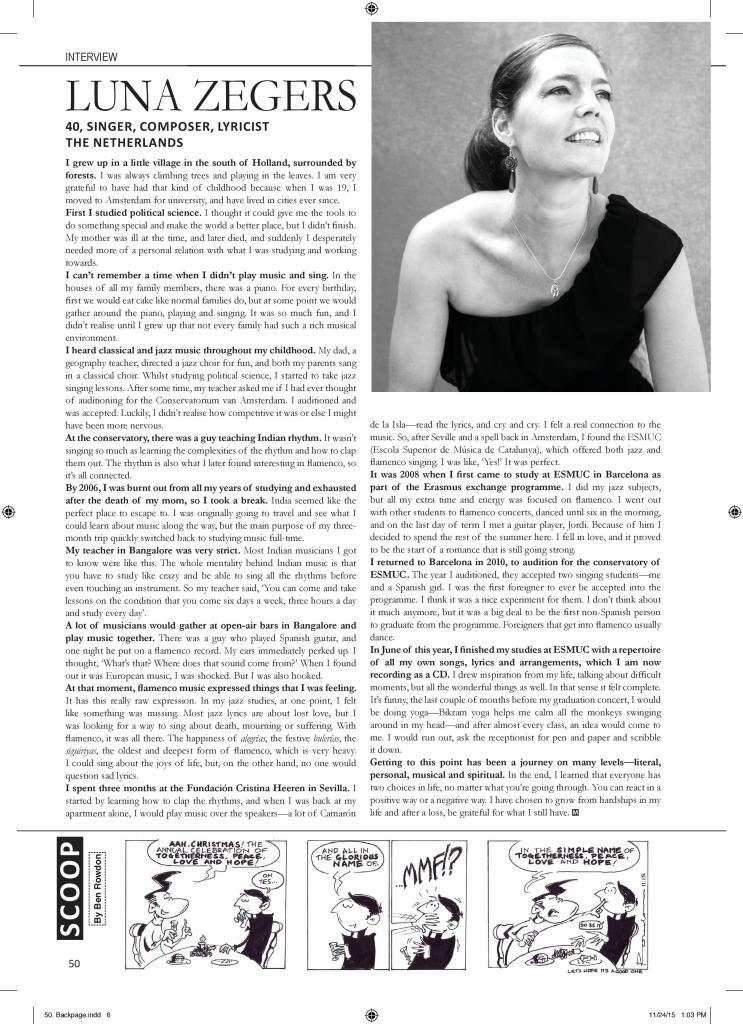 June 2015: After Luna’s graduation from the prestigious conservatory “ESMUC” in Barcelona in flamenco singing, various media published about Luna. A selection of links and articles below. 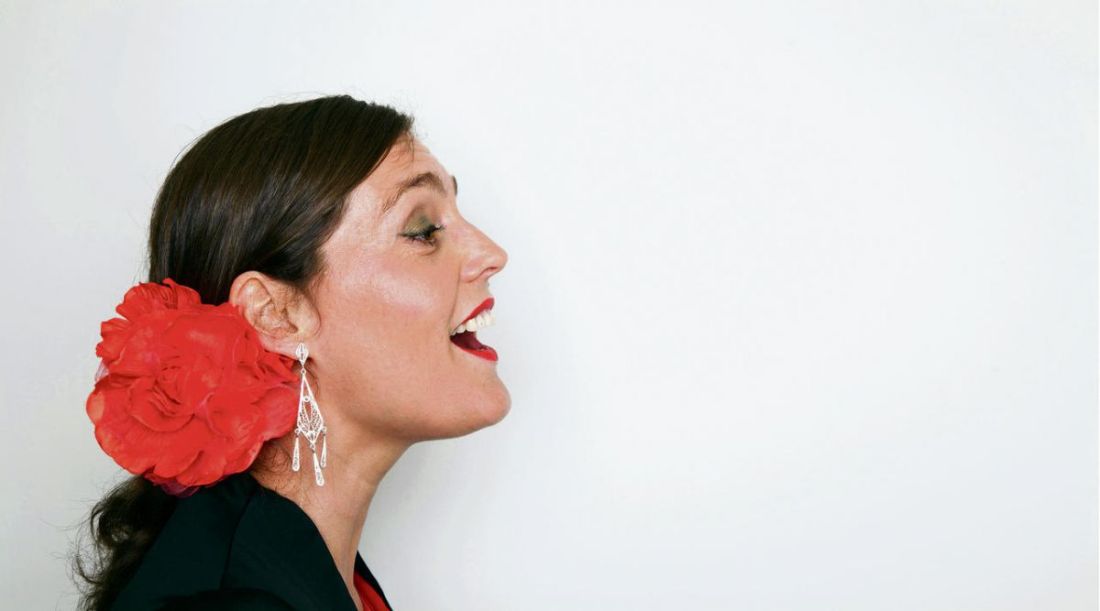 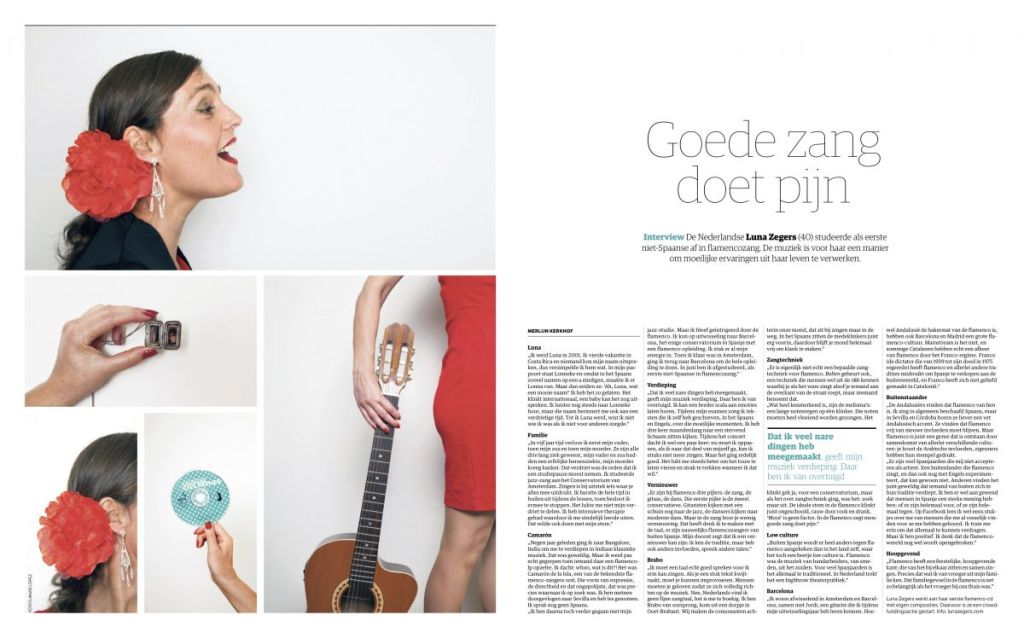 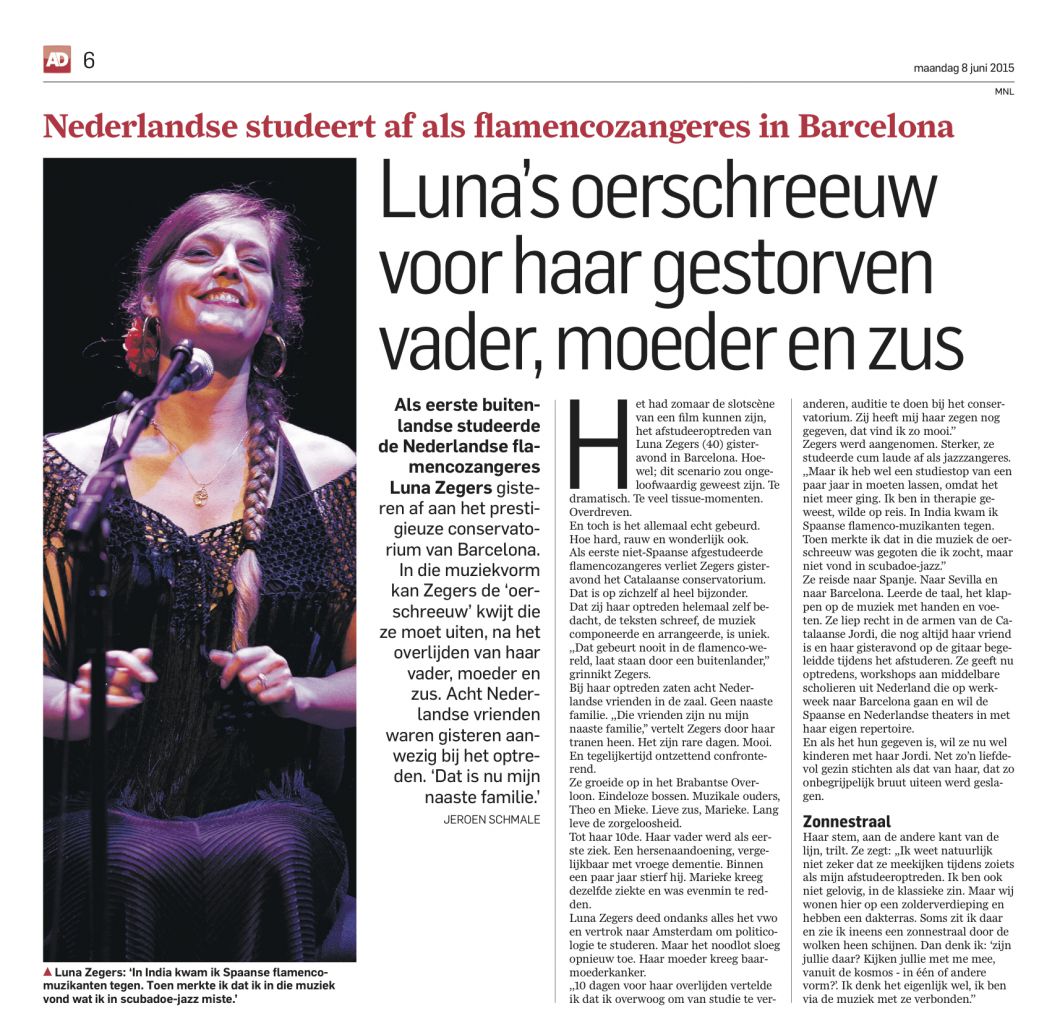 ‘Ik had behoefte aan een oerschreeuw’
Read the interview on the Trouw website . 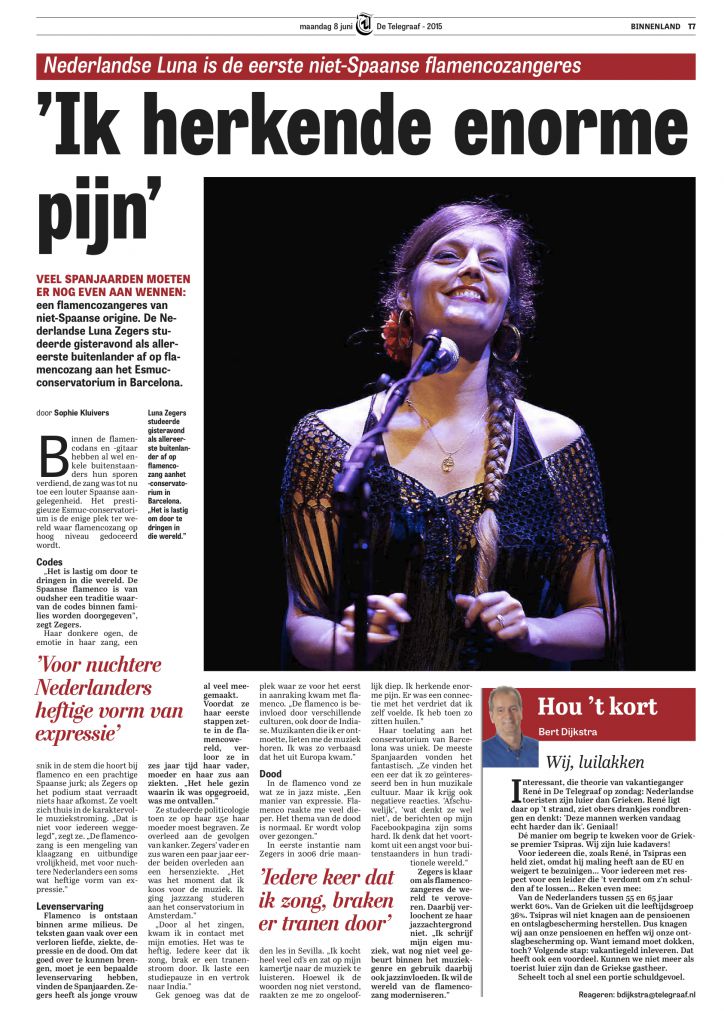 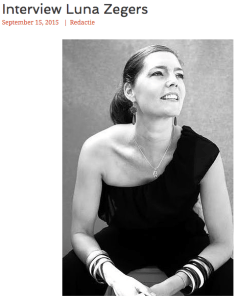 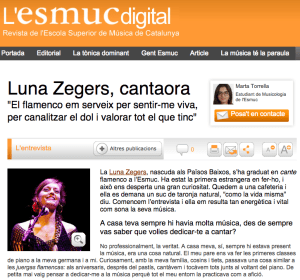 Leading Dutch radio 1-program “Met het oog op morgen” (With a view to tomorrow) invited Luna to tell about her book “SOLO” that is being published this week. Together with flamenco guitarist Vicente Santiago, Luna also sings a piece of her album “Entre Dos Mundos”. 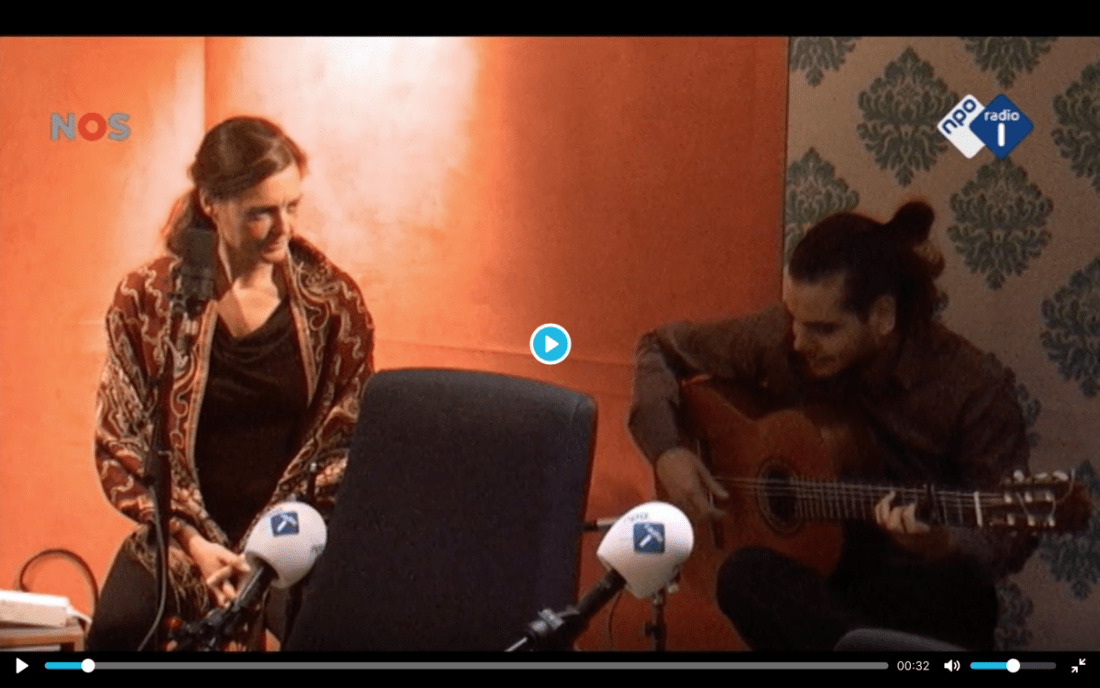 This national radio news program followed Luna on her day of graduation during sound check and her concert, during which she performed her own compositions of her show “Entre Dos Mundos” for the first time. 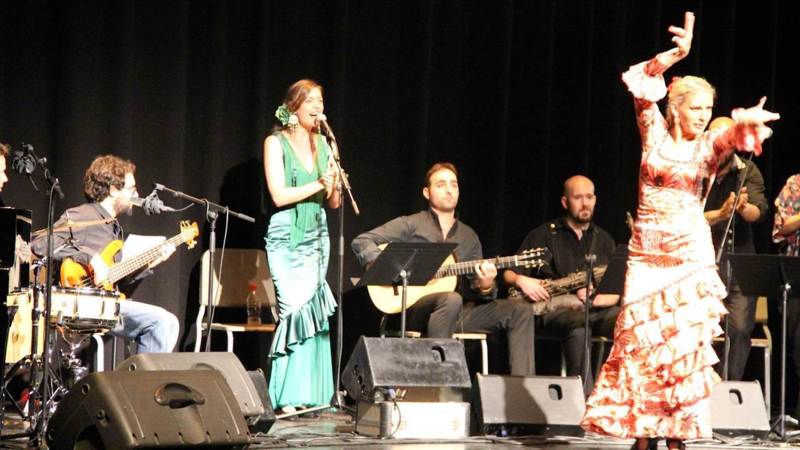 Radio program “Kunststof” (“Food for Art”) invited Luna to be the guest of the week in this talk show, interviewing her during a full hour. In this episode, Luna also sings two pieces live in the studio, accompanied by guitarist Arturo Ramón.

This radio station that aims at young people interviewed Luna, and Frank, the host of the program, asks her to sing something live in the show.

De allereerste Flamencozangeres van Nederland: HERE you can listen to the fragment

Here you can listen to the fragment

Article about Luna and her flamenco studies at the conservatory “ESMUC”, during one of her weekly performances in a restaurant in Barcelona. 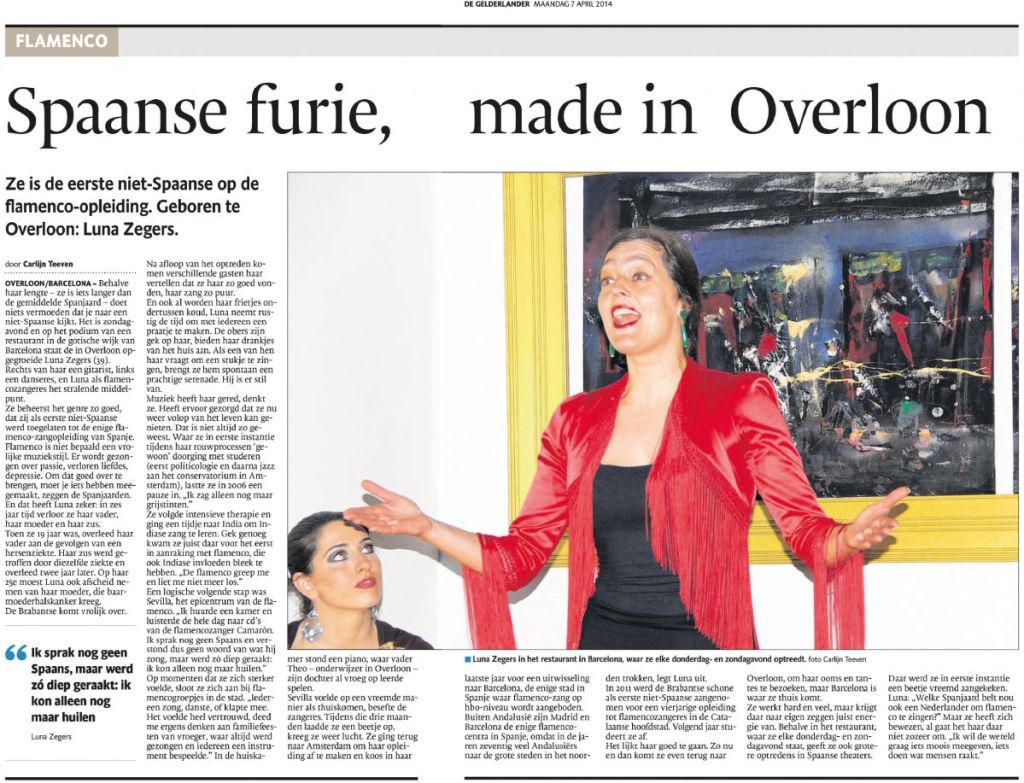 To read the article in PDF format, click HERE

Article about Luna and her reasons to study flamenco singing 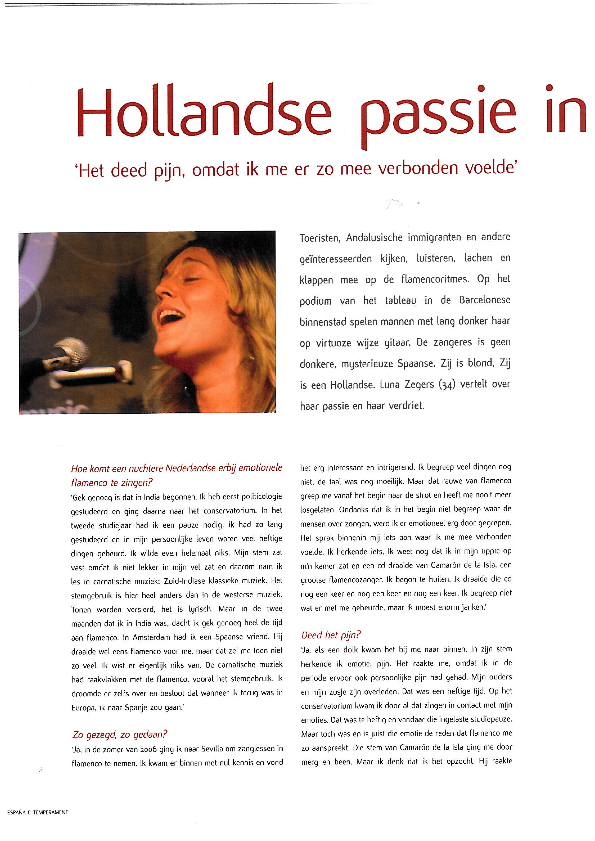 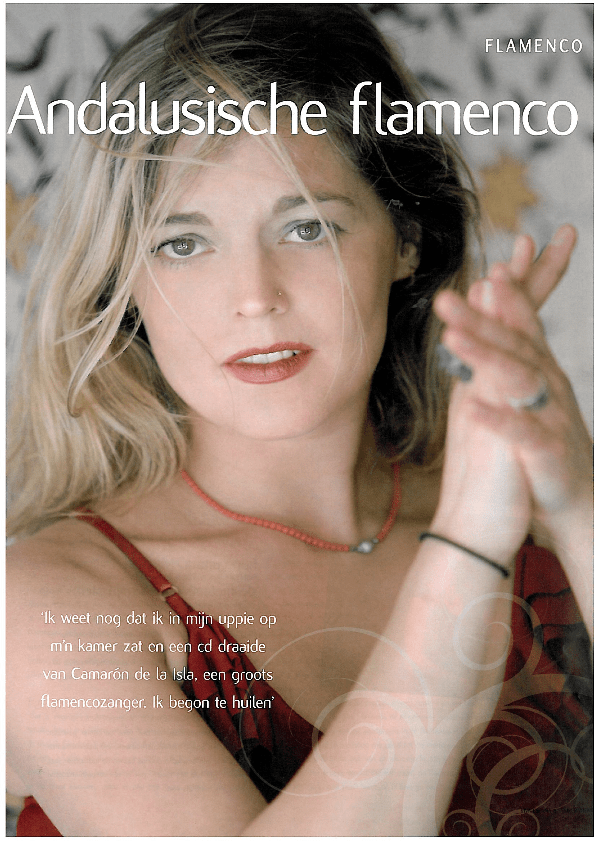 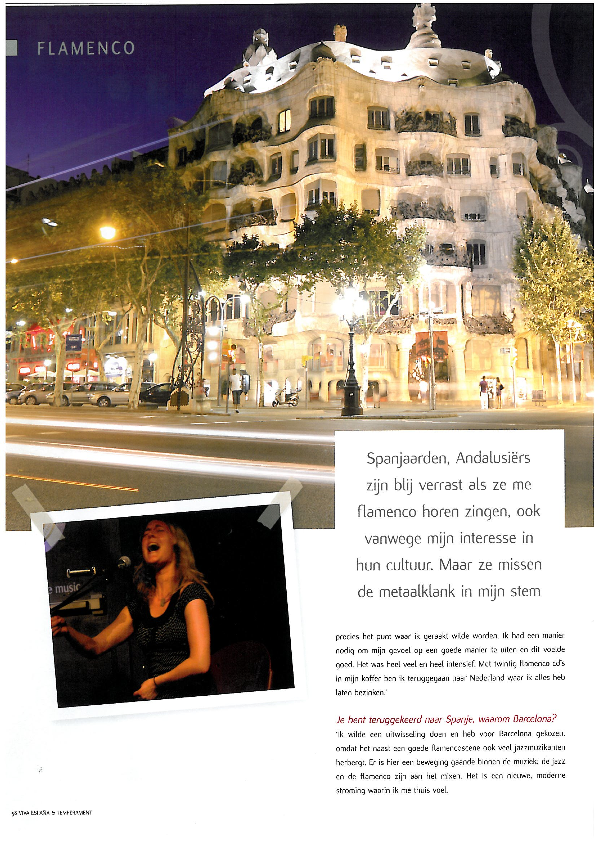 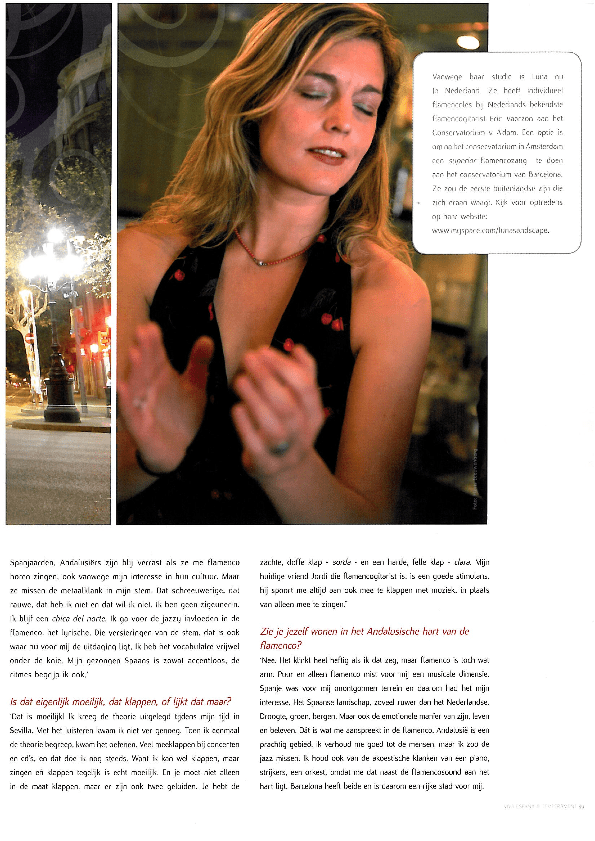