On August 17, 2017, now 1 year ago, a van drove into unsuspecting visitors on the crowded Ramblas, where men, women and children were admiring the splendor of Barcelona.

At five meters from where the van came to a standstill, because it could not continue due to the terrible load that it dragged under its wheels, stood the Dutch flamenco singer Luna Zegers.

The sounds, the images, the fear in the eyes of the people around her hit her very hard. In the hectic rush of the fleeing crowd she found a safe shelter in a hotel nearby. Together with others she was locked up for hours in the area closed off by the police.

Today, August 15, 2018, after a year of confusing dreams, involuntary freak reactions to loud noises, fears and especially disbelief, Luna comes with her reaction. A song that she wrote together with producer Jack Tarradellas and that they dedicate to all victims of that black day.

After Luna’s album Entre Dos Mundos (2017) and her autobiographical book Solo (2017), this is the first new work that comes out of her hand.

The song is her processing, her reaction to the event of that tragic day.
Now, a year later, Cauce de Lágrimas is her manifesto.

Luna lives and works in both Amsterdam and Barcelona.

On Friday, August 17, 2018, a short commemoration will take place at 10.30 am on the Ramblas, announced by the Mayor of Barcelona, Ada Colau. 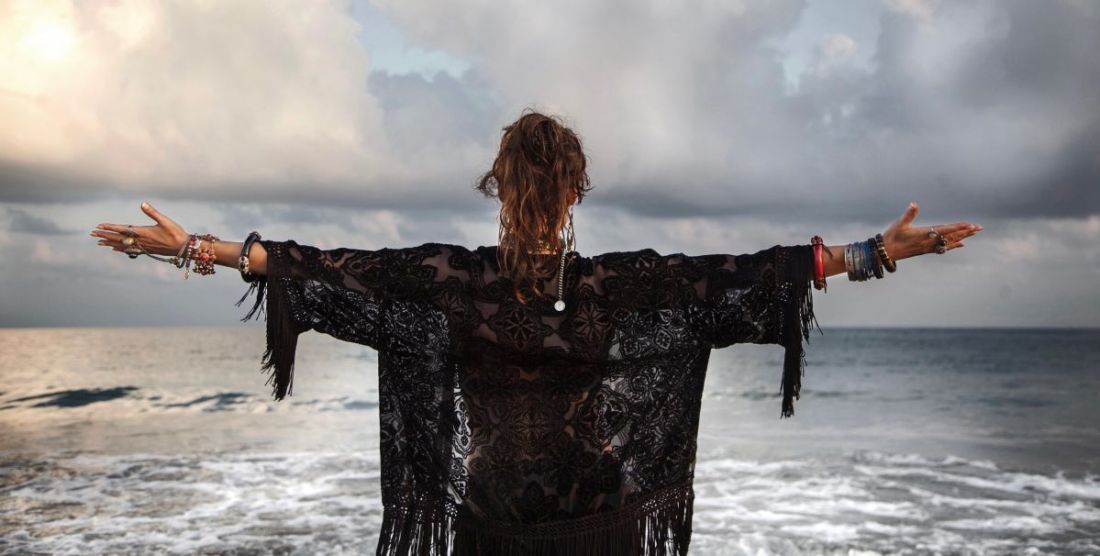